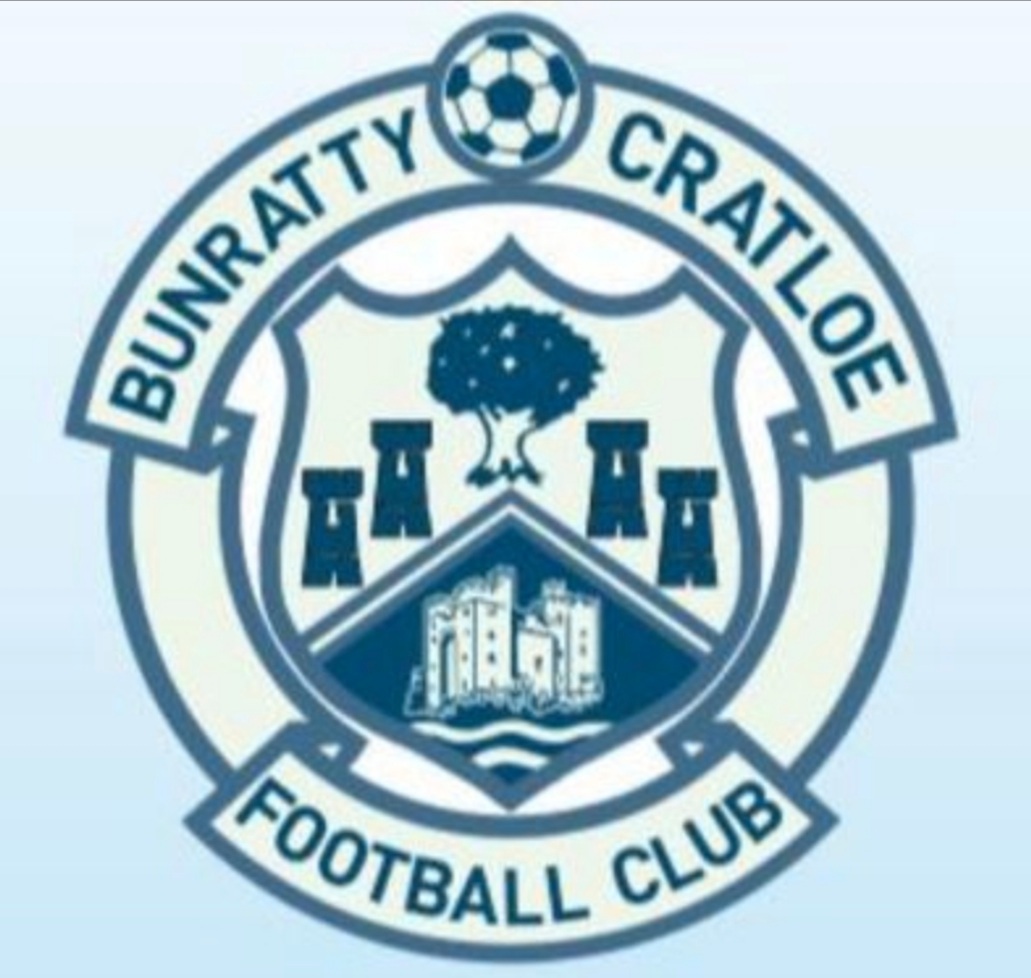 Brave performance from U13s in their Division One cup semi final away vs Shannon Town in front of a boisterous crowd. We had the better of the game overall with more possession and chances. We went one nil down to a good finish and it was that way at half time. We forced a few good saves from their goalie and hit the crossbar while Cian McInerney was rock solid for a good chance they had. In the second half, Donnacha slotted a penalty before Gareth Murphy put us 2-1 up with a great strike. They got us back to 2-2 and everyone was preparing for penalties when their no 10 Liam stuck a half chance in the top corner from 25 yards out. An absolute cracker of a goal to be fair. " Take a bow son"

Disappointed faces all round but nothing to be ashamed of - they died with their boots on and on another day could have won.

The beauty of starting in a few weeks, is we get to see h...

It's that time of year when the football experts appear o...

We at Bunratty Cratloe FC are delighted to announce we wi...

Hi all,Places filling up on our summer camps but still so...