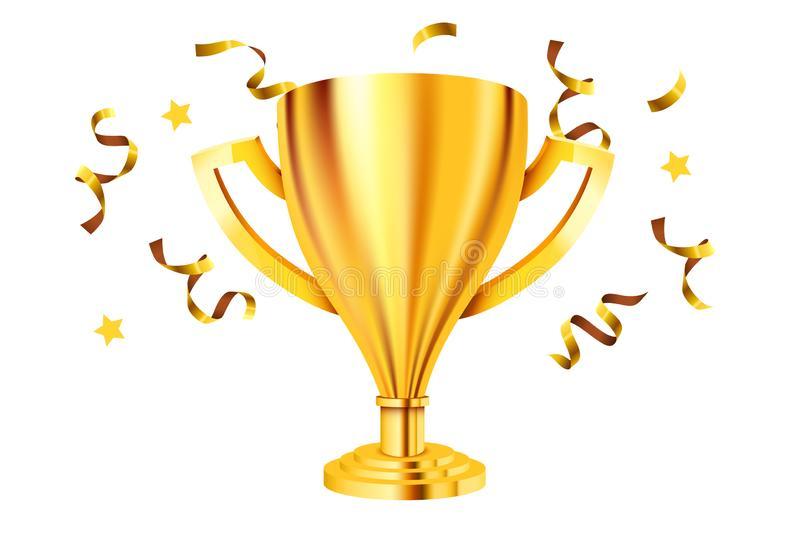 In a week which saw the sad passing of local sporting enthusiast Johnny Boyce and on a day which was marked by the funeral of Moira Toomey, wife of Jim (RIP) who was one of the founding members of our club and a massive believer in underage soccer, it was somehow fitting that some 26 years after we won our last CSSL Division 1 title at U16, we received news yesterday that our U14 team had won the Division 1 league with the result of a game between Shannon Hibernians and Bridge United meaning that we could no longer be caught. It is a very competitive league with 5 evenly matched teams and we are delighted to win it.

There will be plenty time to celebrate in due course but we would really like to acknowledge the contribution of their managers Noel McInerney and Joe Rooney who were the drivers behind rekindling our underage set up after a hiatus lasting almost 15 years with this group at U7.

Well done lads and management team - all of us at Bunratty Cratloe FC are very proud of you.

The beauty of starting in a few weeks, is we get to see h...

It's that time of year when the football experts appear o...

We at Bunratty Cratloe FC are delighted to announce we wi...

Hi all,Places filling up on our summer camps but still so...