Like LFC, JUNIORS go through to another cup final 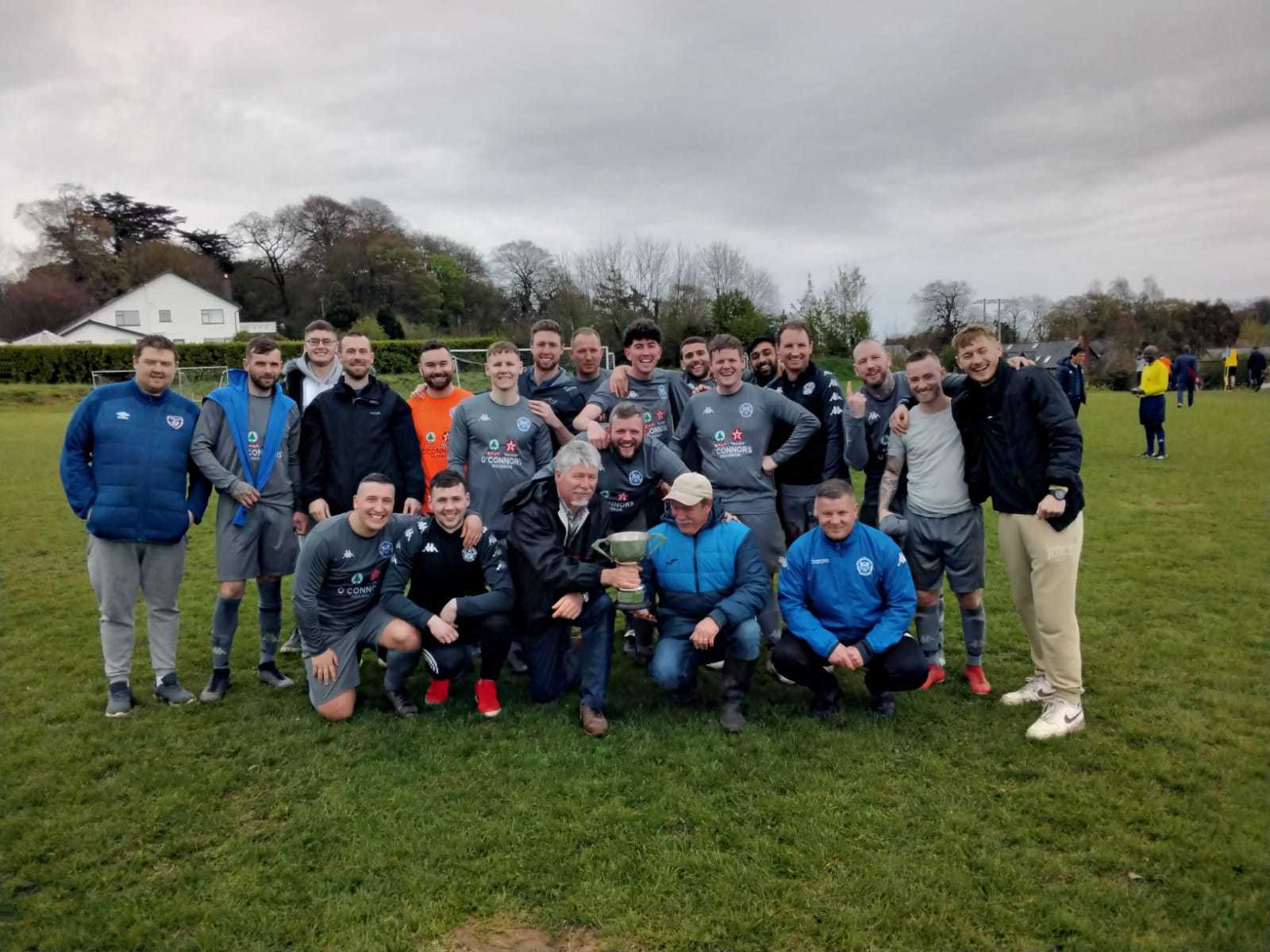 Bunratty Cratloe junior team booked themselves into the league cup final with a hard fought win in Kilmihil astro this evening. First ten minutes it was even and once the nerves settled a ball broke on the right hand side and Darren Lindsay got a shot off that was saved by the st pats keeper but Adam Harrington was there for the rebound to make it 1-0. On 15 minutes bunratty doubled there lead when a well struck free kick flew into the top corner by Darren Lindsay. Bunratty didn't sit back on their lead and kept pushing for the third and up stepped Dylan Kerr to make it 3-0 with another great strike into the top corner leaving the keeper no chance. At half time it was bunratty 3-0 st pats. Credit to st pats they never drop the heads and kept the pressure on at the start of the second half but Liam hayes and paudie Fitzgerald stood firm at the back for bunratty. On the hour mark it was 4-0 and it was colin melody's turn to hit the top corner with a well placed shot from 13yards to set bunratty on their way to a cup final.. Again st pats didn't drop the heads and got a goal back 65 minutes in with a fine strike from outside the box beating Andy lees in the bunratty goal. Pats had their tails up and went all out to get back into the game but some last ditch defending from Karl Fitzmaurice denied them anymore joy Infront of goal. Bunratty finished the game strong and could have got a few more with efforts from Rory mcbeth Darren Lindsay and Adam Harrington but the score remained 4-1 at full time. After the junior team not having a trophy to their name since winning the premier League in 2009 they now set sights on picking up their 3rd of the season setting up a final against fern Celtic in the county grounds within the next two weeks. 🏆🏆🏆

Hi all,We are spoiled for choice!!!! Dynamic Coaching re...

Great news for the summer, Woulfe Park will be the locati...

Both U10 Girls Teams in action this evening

The U12s were away to Moneypoint in Kilrush tonight. Aft...

Tough Day out with a mounting injury list for the Ladies

Bad day at the office for the Ladies away at Listowel. Th...

Congratulations to our winner ! ⚽️🏆

Real Madrid may have done the business on the pitch last ...