U12 Boys Cruise into Cup Final 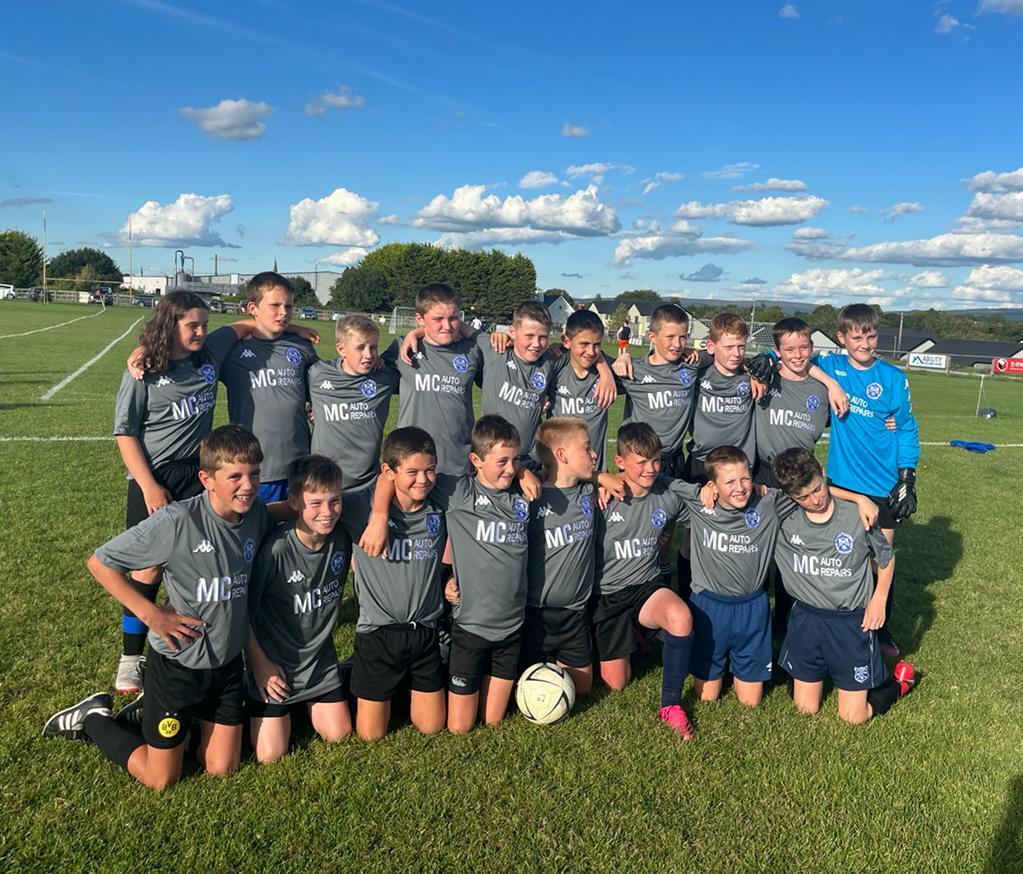 U12s through to Cup Final after 0-2 win away to Coole.

We had better of chances during a tense match but Coole were always dangerous on the break and Alastair pulled off a great save late in the first half to leave it scoreless at the break.

We continued to keep the pressure on and Thomas had a goal ruled out for offside before Conor Brady gave us the lead mid way through the second half. Gavin Jones added a 2nd with about 10 minutes to go and we managed the game out.

A great team performance with fantastic heart and desire shown by all the players and massive contributions from the subs when they came on.

Avenue United next in the final 💪⚽️

Congrats to Niall, Nick and all the squad.