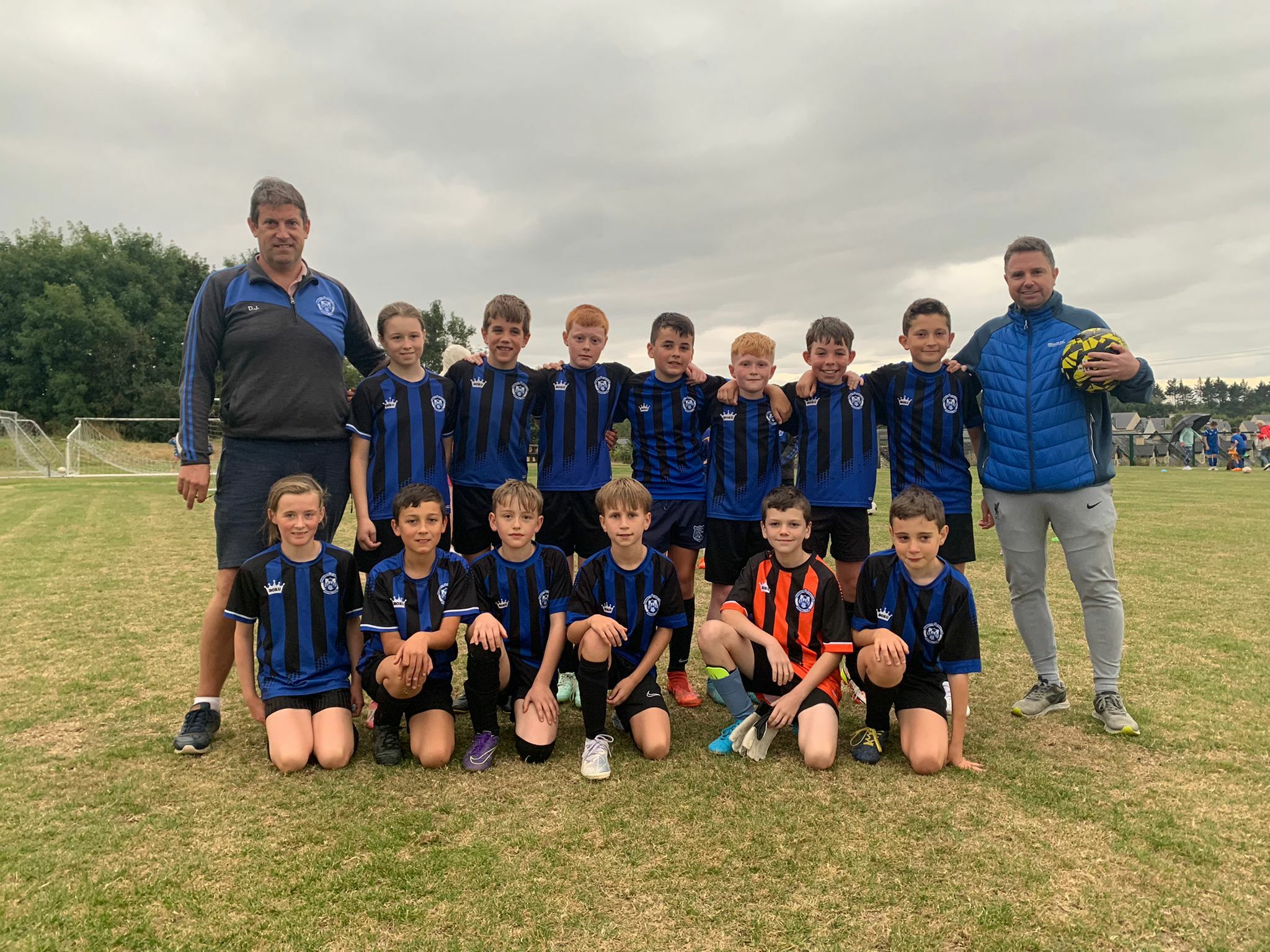 Unfortunately our cup run came to end at the semi final stage. Nothing between these teams in 2 previous games this season with 1 win each, and this evening was no different.

Ennis scored early after a lapse in our defence trying to play out from the back. We equalised with a powerful shot from Caleb which beat their keeper. Ennis Tn took the lead again with a goal on the break but a header from Cian from a corner made it 2-2 at ht.

Ennis took the lead mid way thru 2nd half with a powerful finish. We threw everything at them for the last 10 but just could not score. Cian hit the bar, Gavin had 3 efforts, 1 hit the bar, 1 just wide and 1 going to the top corner which the keeper saved.

Lots of sad faces at the end but hopefully learn from it for next season.